Sarajevo Total Siege Tour, with visit to the War Tunnel Museum, Jewish Cemetery, Yellow Bastion, Olympic mountain of Trebević (with its most famous symbol – Olympic Bobsled track), and other locations important for better understanding of modern World longest siege – Siege of Sarajevo, is by far the most interesting half day tour you can conduct when visiting Sarajevo.

This 4 hour experience will ensure easy understanding, reasons and facts behind the breakup and death of Yugoslavia, Siege of Sarajevo, Genocide in Srebrenica and the overall story of war in Bosnia and Herzegovina.

In the same time, ideas we share are totally unbiased, fact based and first-hand experiences. 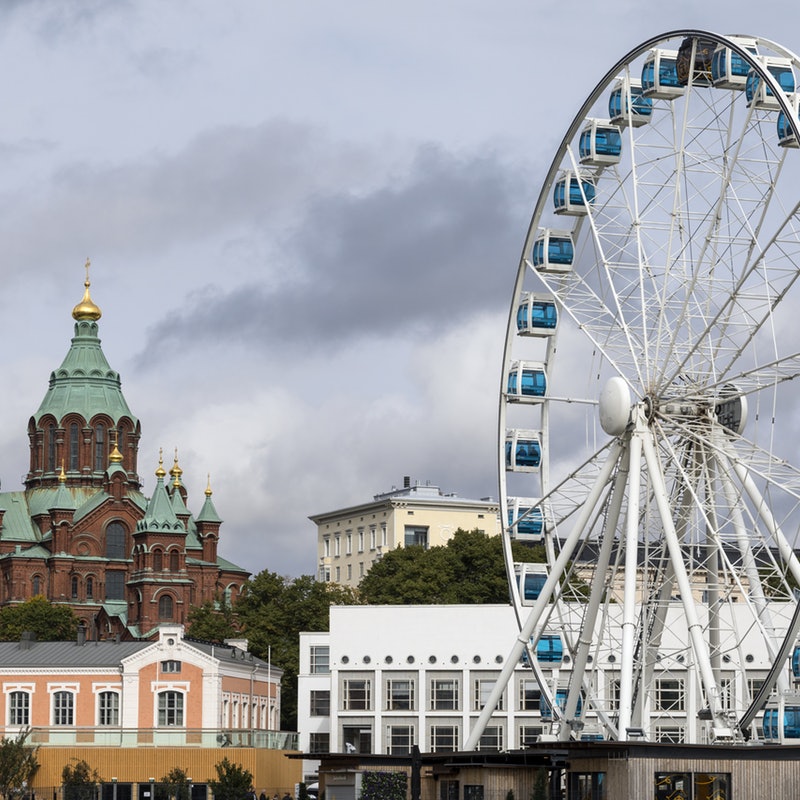 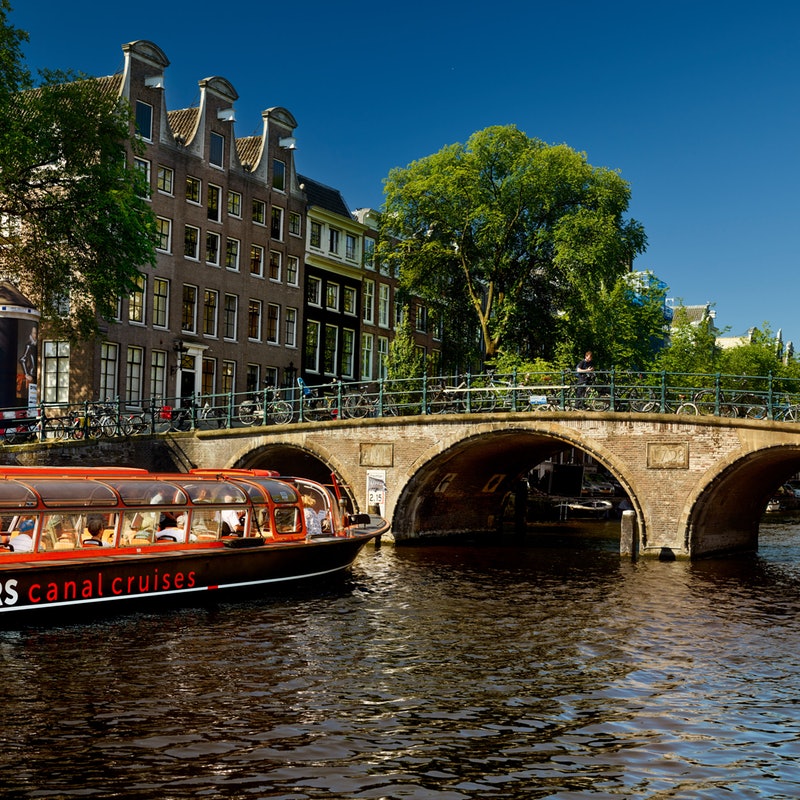