This ghost tour will take you to Belgrade’s most haunted locations. One of the oldest cities in Europe, Belgrade was demolished over forty times during its long history. It is said that there are more people buried under its surface than who live in Belgrade today. Because of its turbulent history, many people died in Belgrade fighting for occupation and liberation. So, Belgrade is full of ghosts, you just need to find them. During this tour, we will take you through the dark history of Belgrade and its citizens. The tour covers a period of three painful centuries for the Serbian people. Prepare yourself to hear about the realities of harsh life and death during the Ottomans rule, World War II. 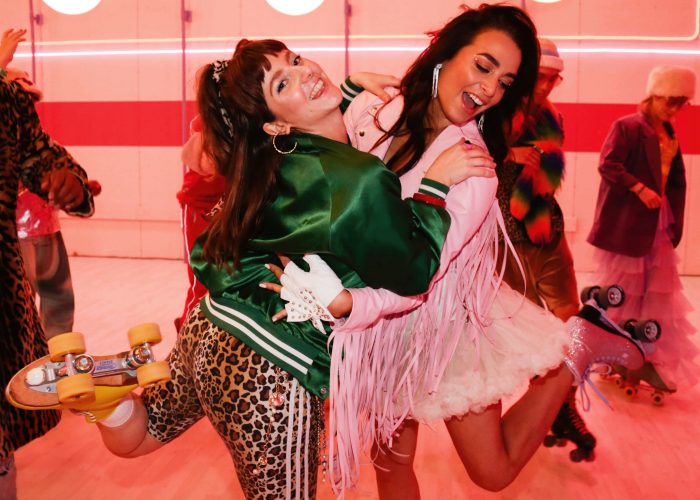 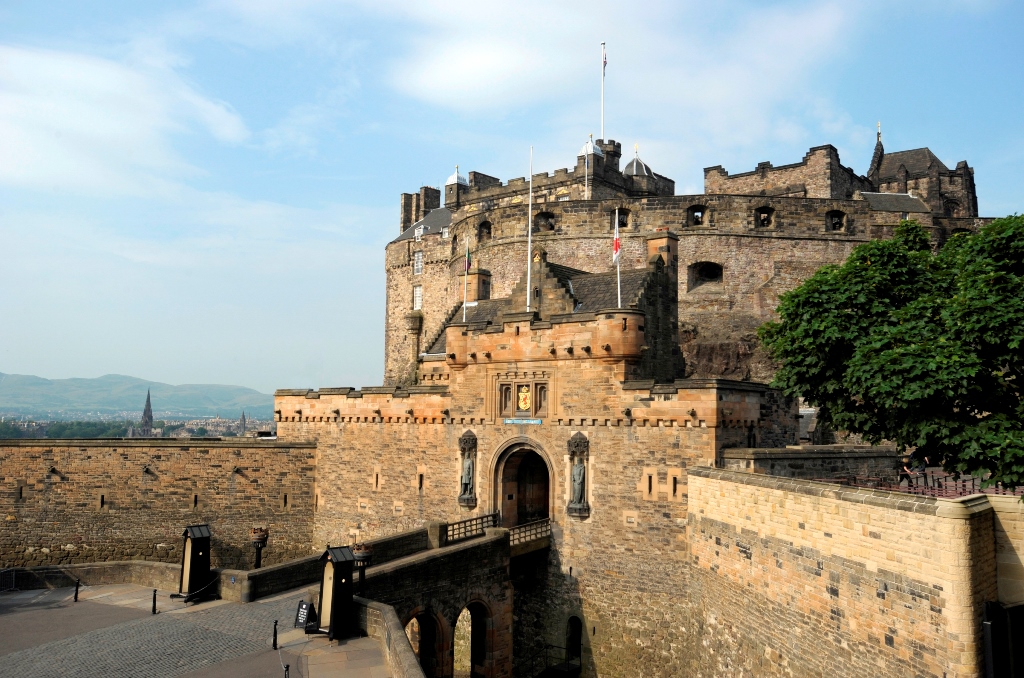 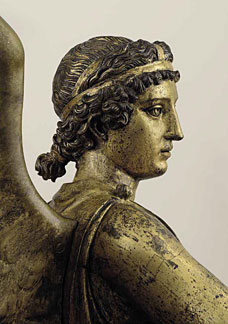