Time to dive in! Get close to animals in Antarctica, experience all kinds of other water-based encounters at one of Côte d’Azur’s best attractions! Take the kids to Marineland and experience everything from polar bears and sharks, dolphins, killer whale shows, and much more!

If heaven were a French theme park in the Côte d’Azur, it would probably look a lot like Marineland.

There are sharks, penguins, and polar bears a-plenty. Don’t worry, they’re kept safely apart, but you can still visit them all in the Antarctica zone.

Whether you’re charmed by goofy sea lions or amazed by killer whales, there’s a show for you at Marineland. Trainers guide dolphins through impossible leaps and help sea lions put on comedy shows. But the real show stopper comes in the form of the killer whale show, where these fearsome creatures change from deadly hunters to bright people pleasers, getting their bellies scratched by trainers and jumping out of the water to impress kids and adults alike.

Need a break in between shows? Watch the active sea lions, get up close to the polar bears penguins in Antarctica, watch the sharks through the Shark Tunnel and peruse and cruise the aquariums – this is you getting up close and personal to the life aquatic! 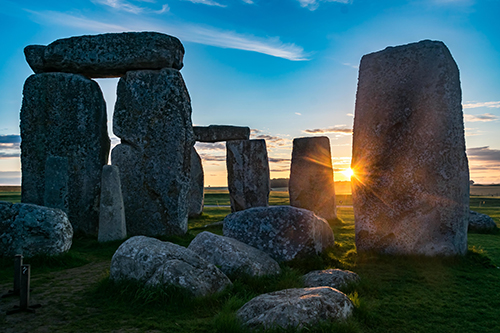 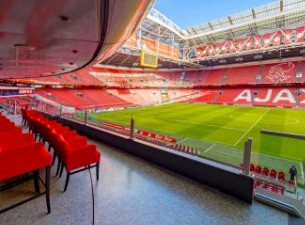 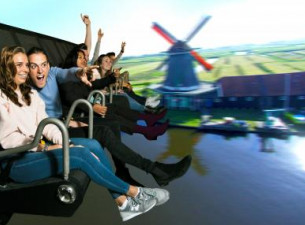